🇺🇸 The weather was perfect for the Independence Day Parade in Rock Hall last Saturday. Featured elected officials in the parade were: 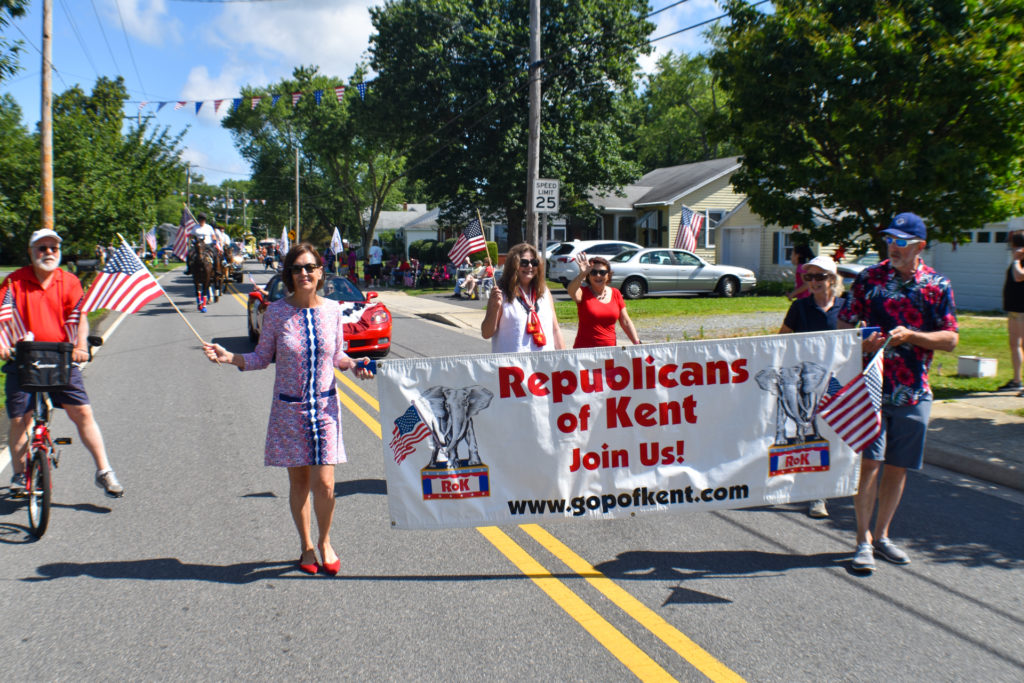 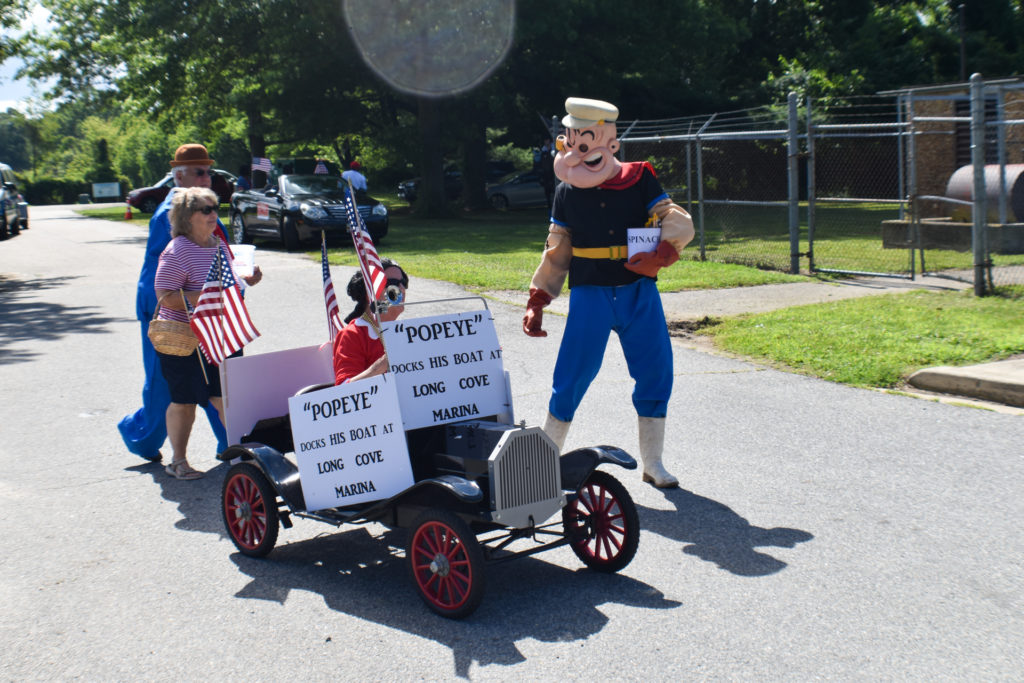 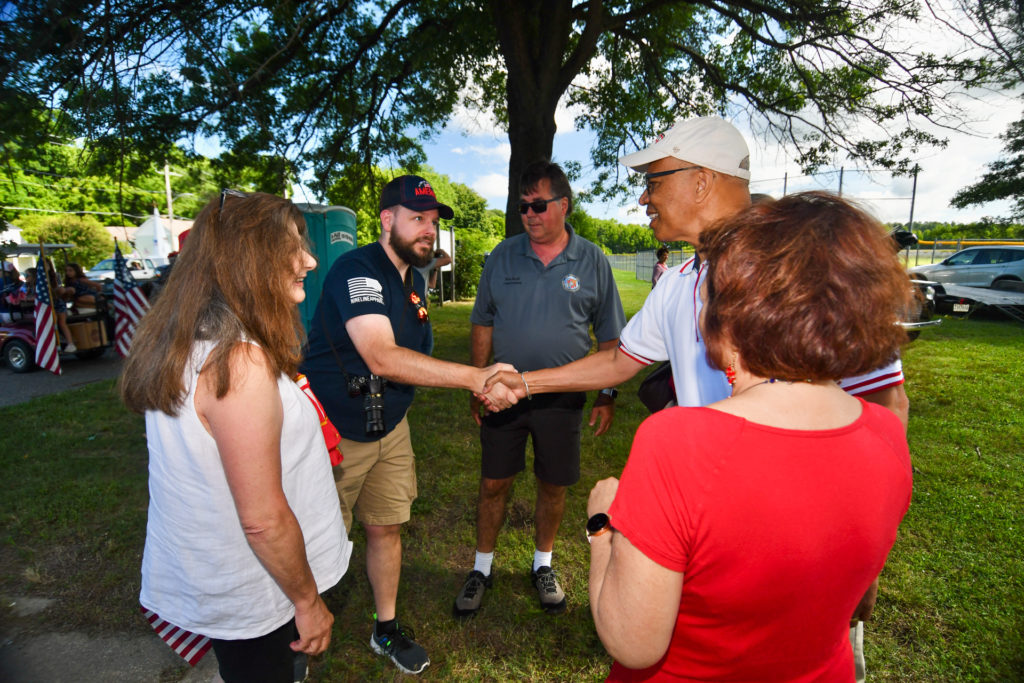 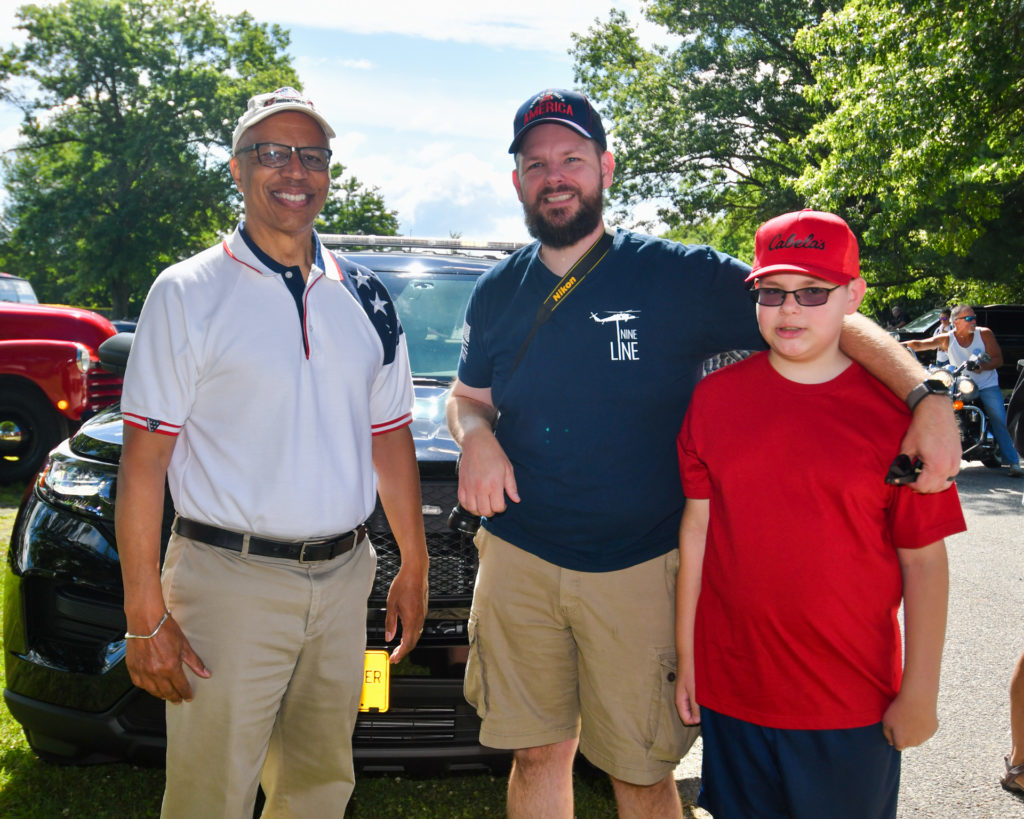 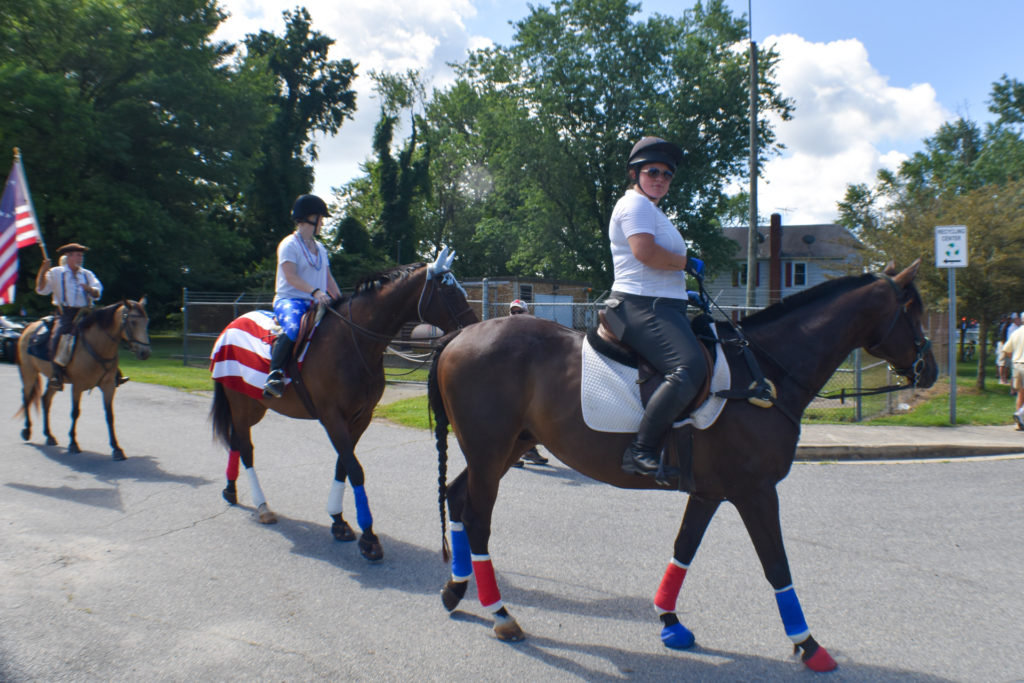 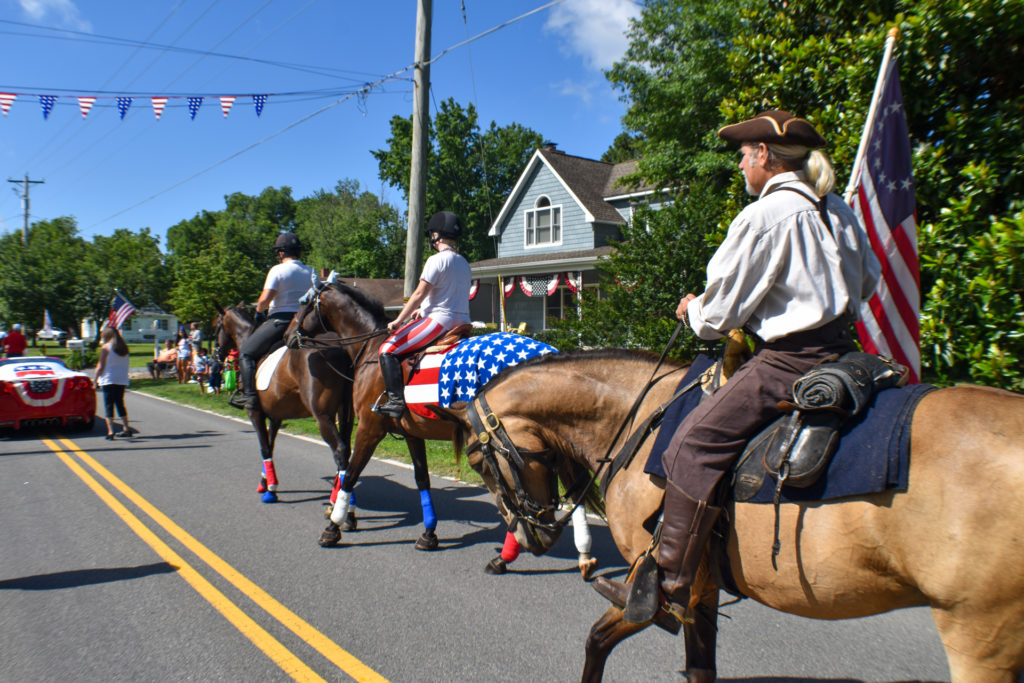 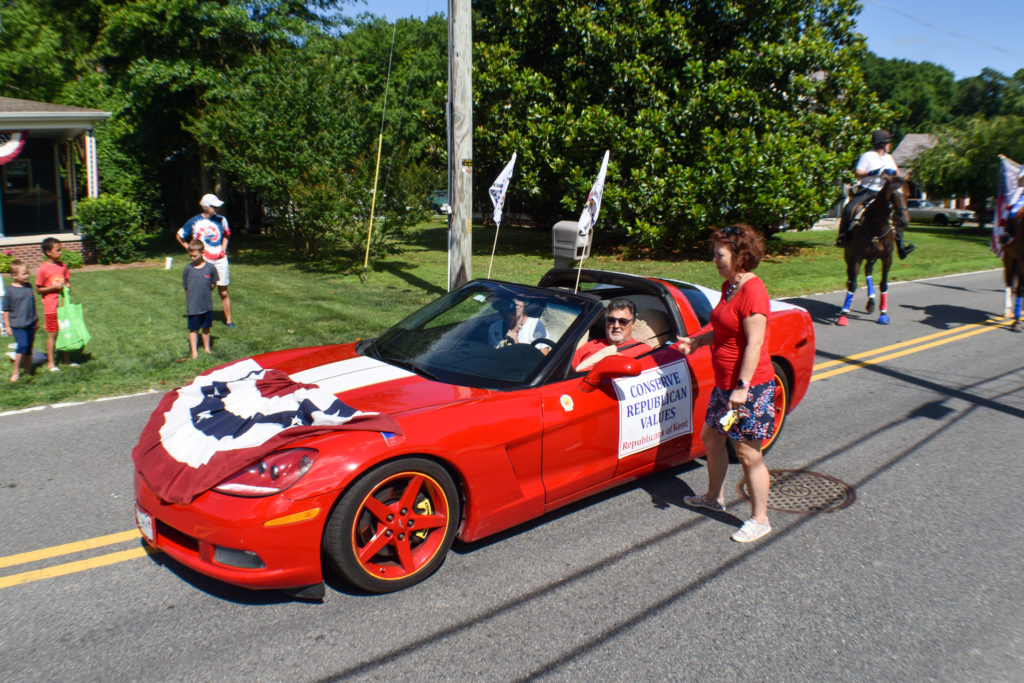 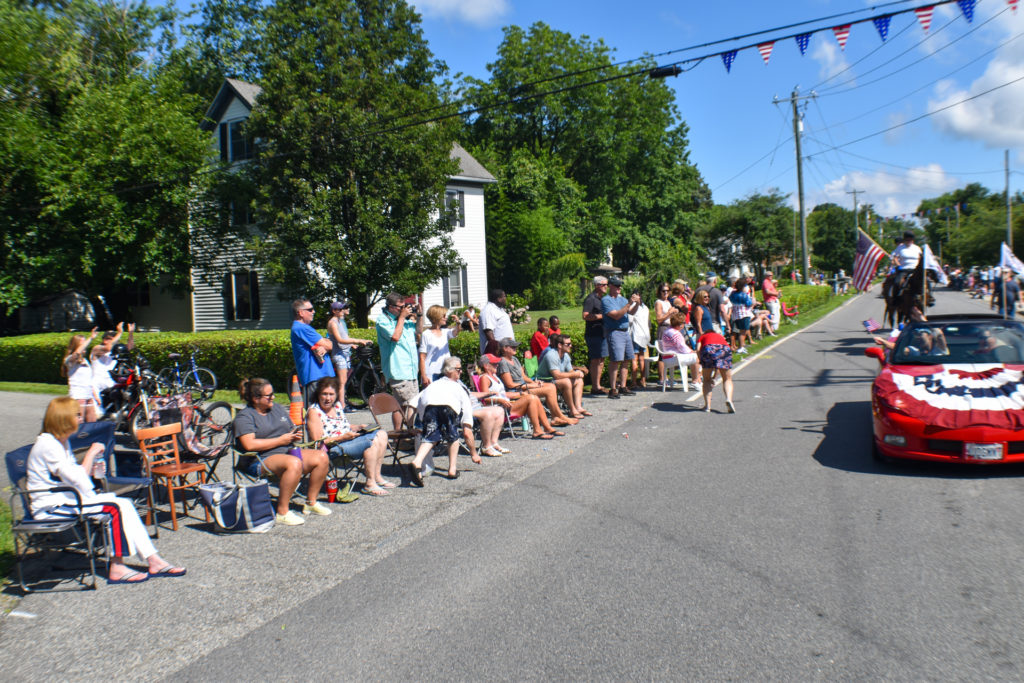 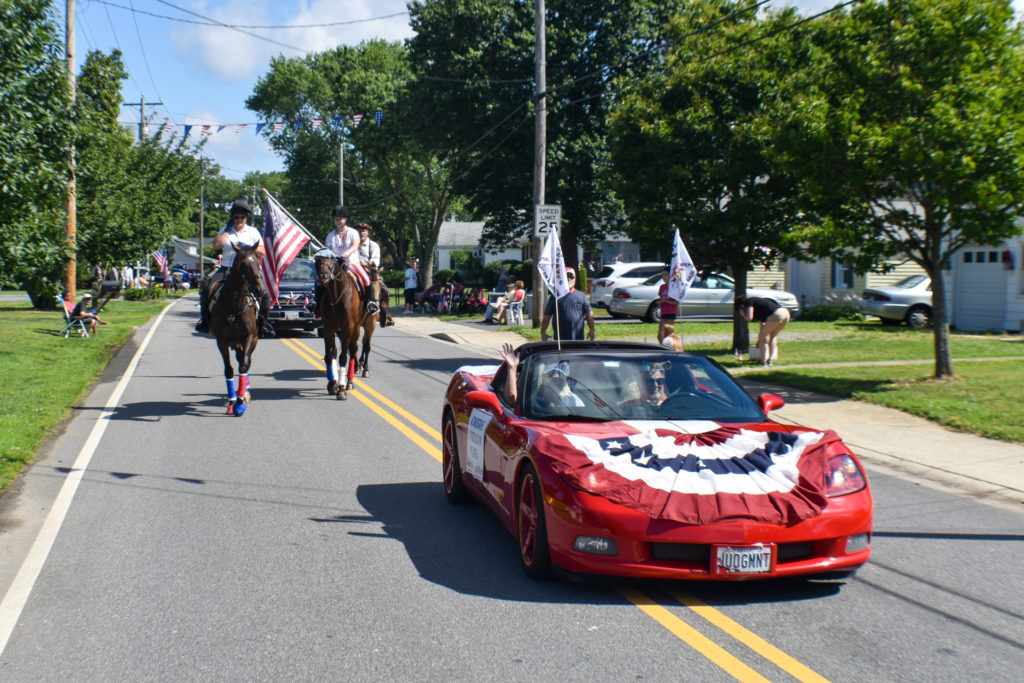 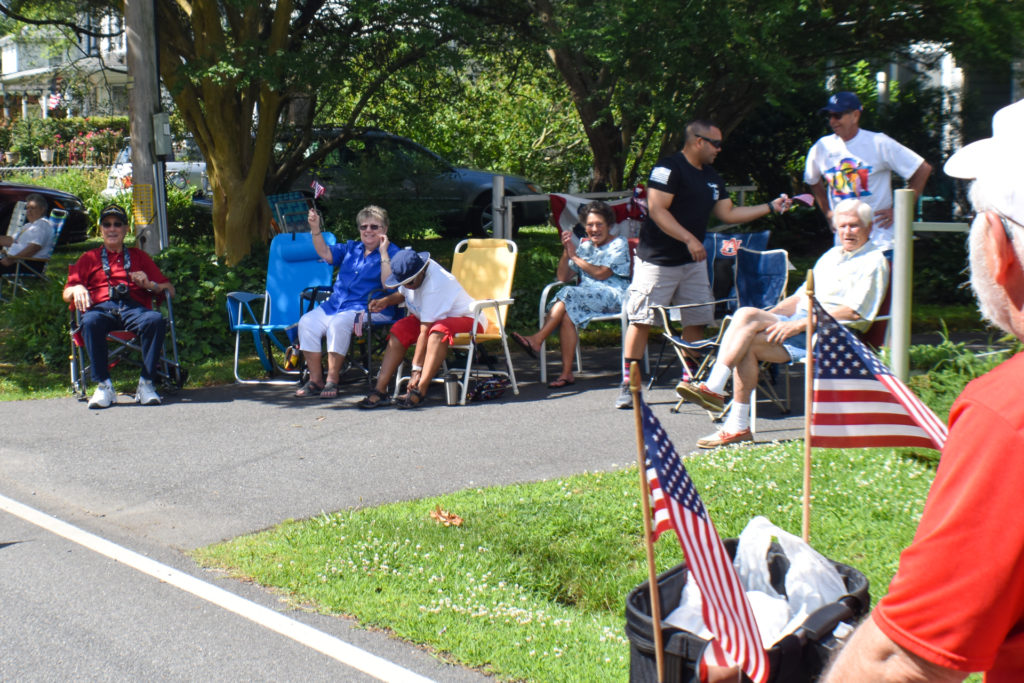 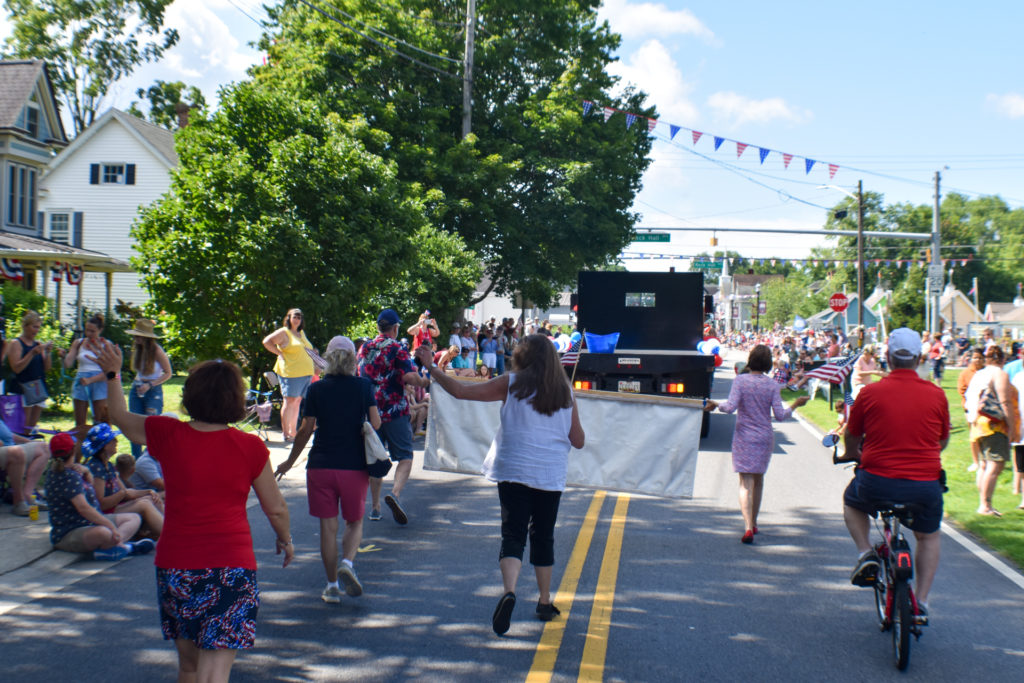 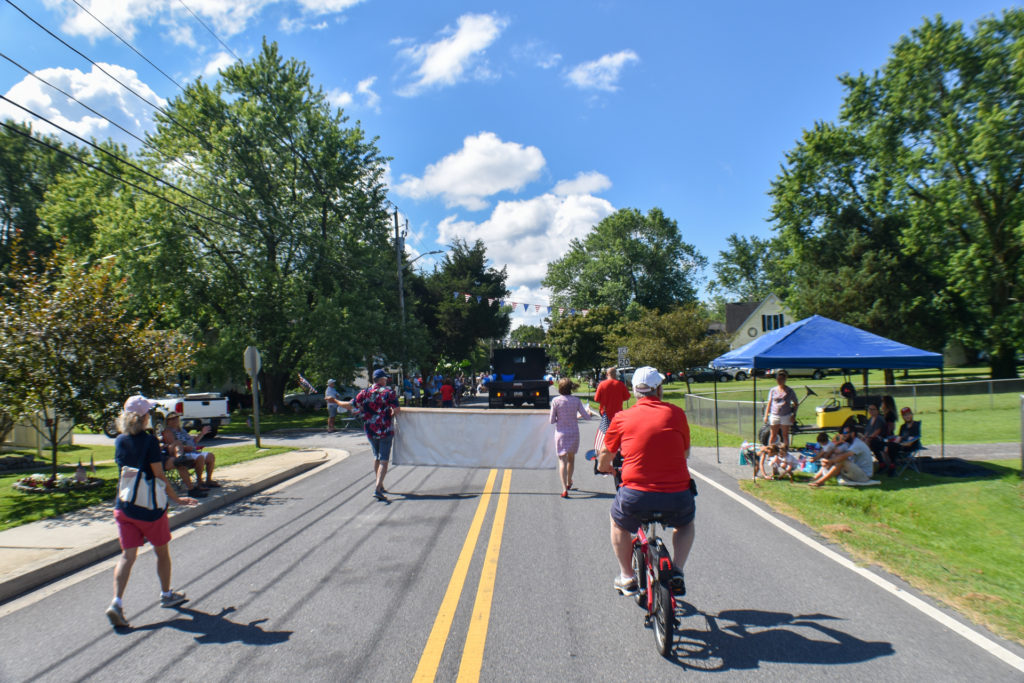 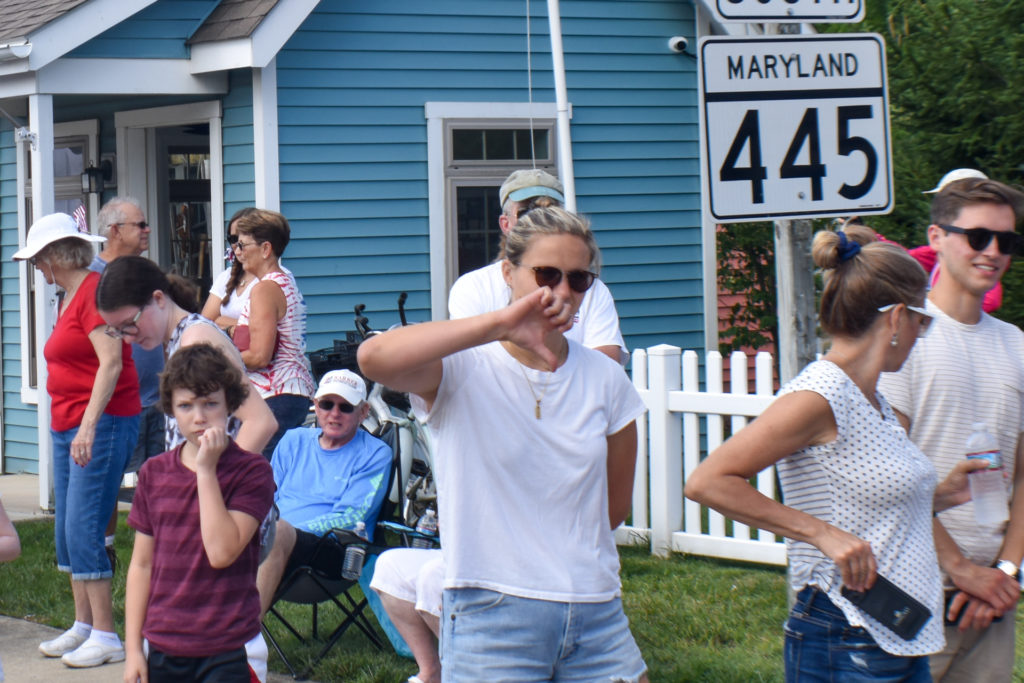 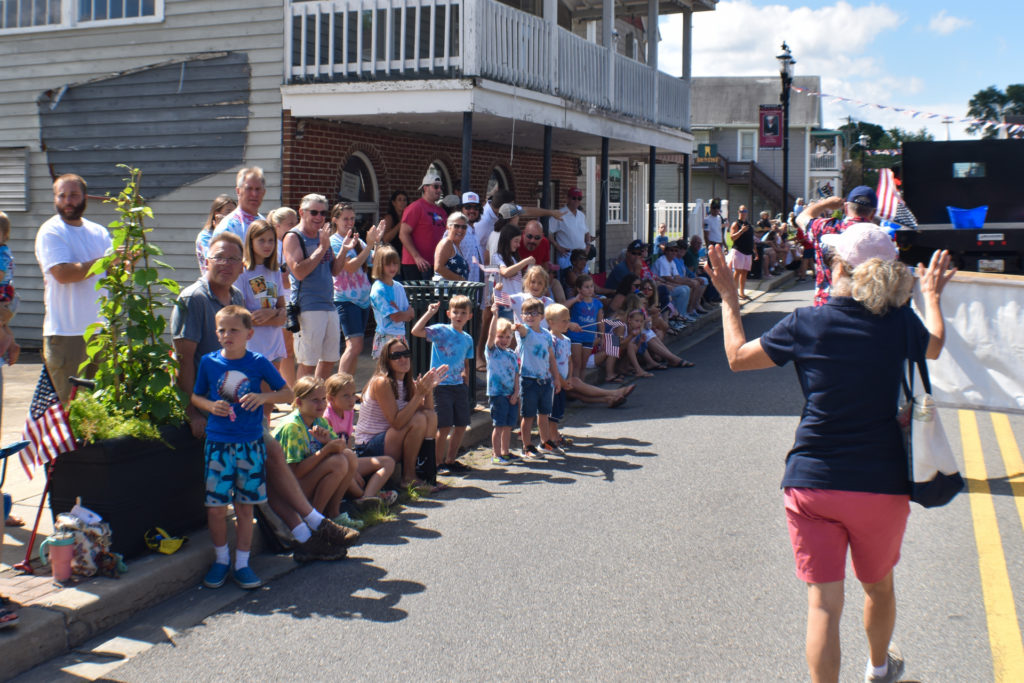 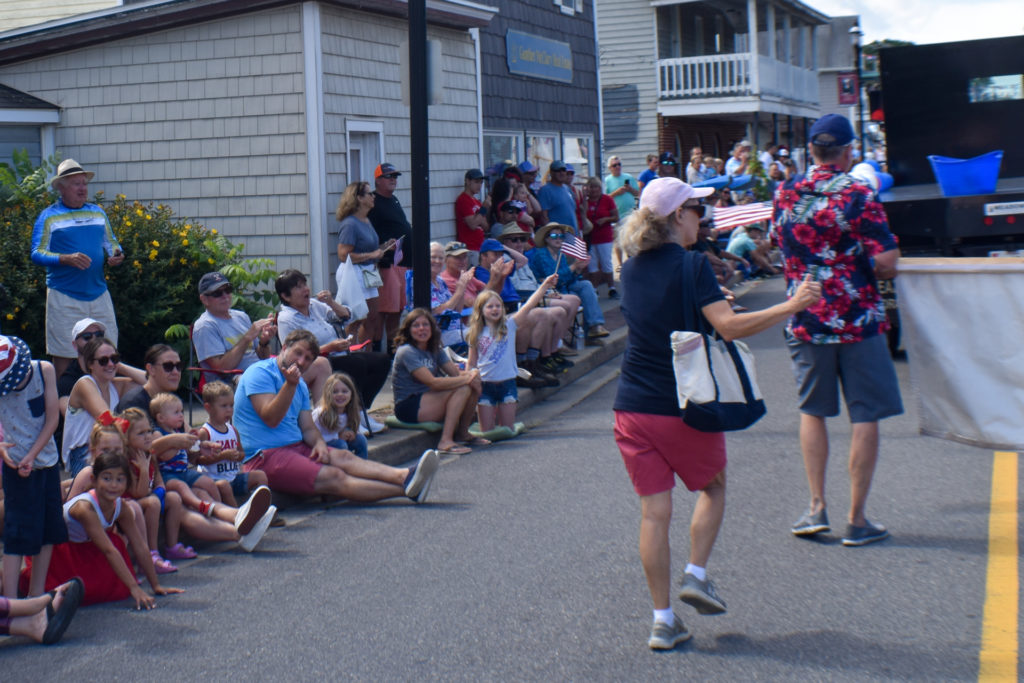 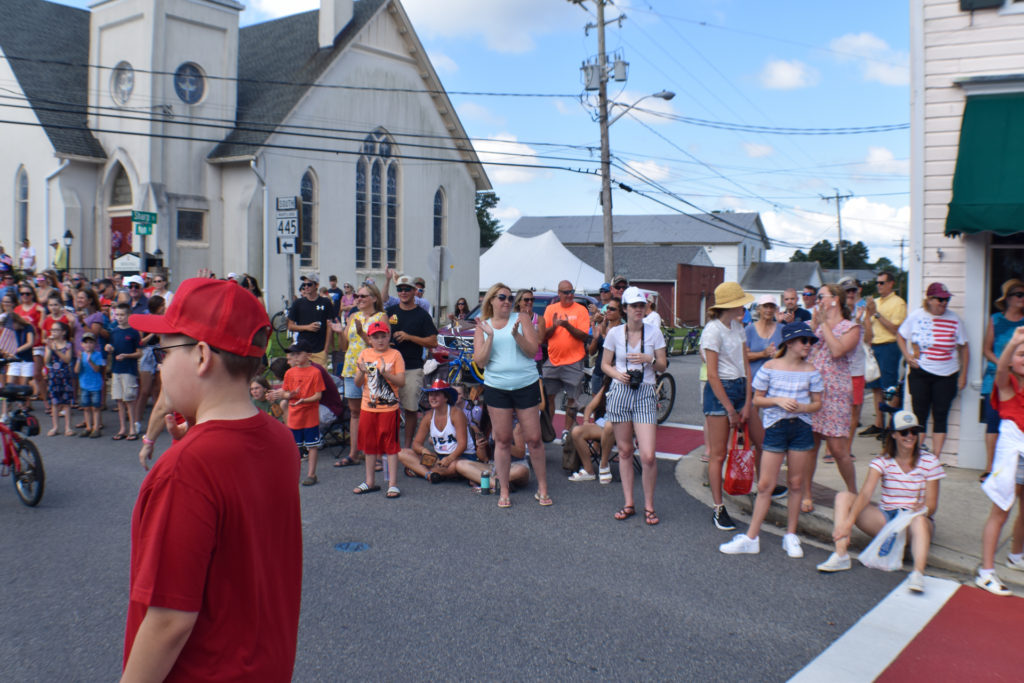 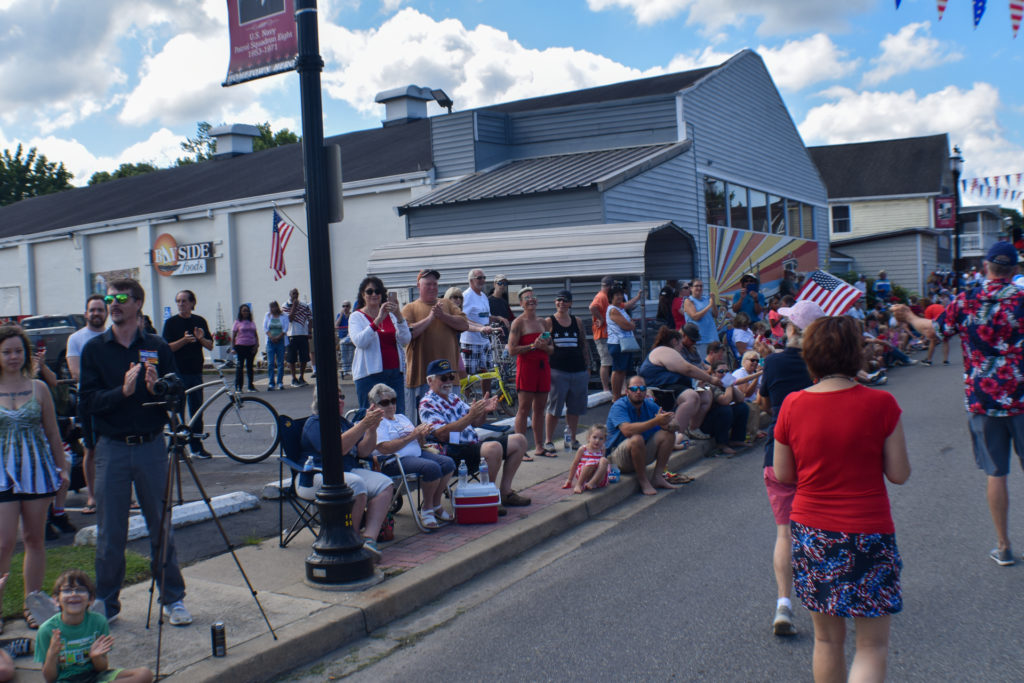 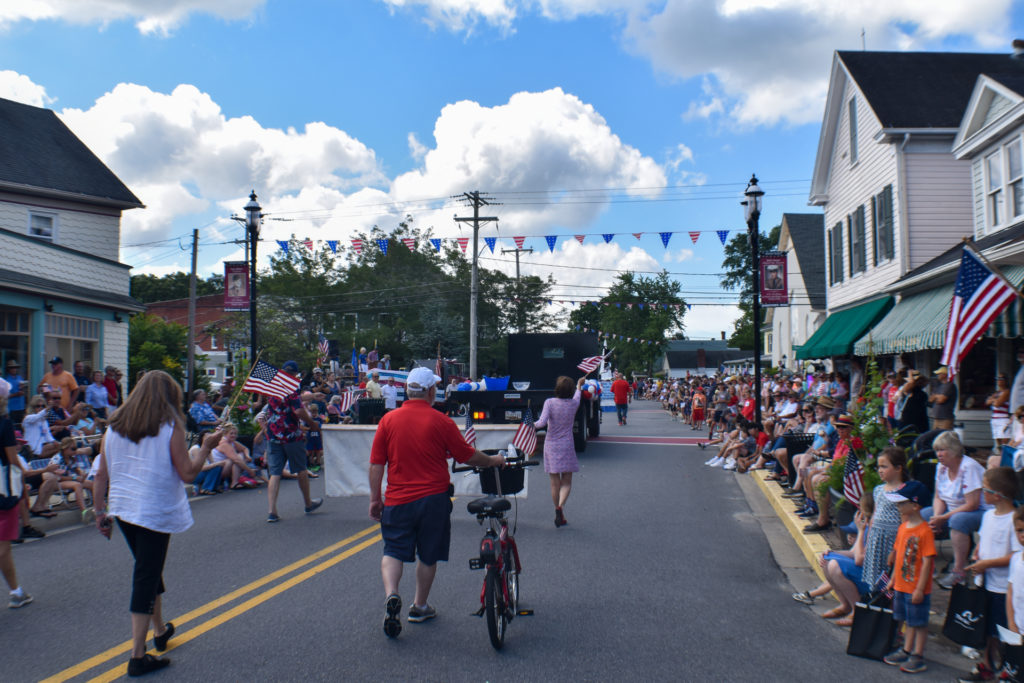 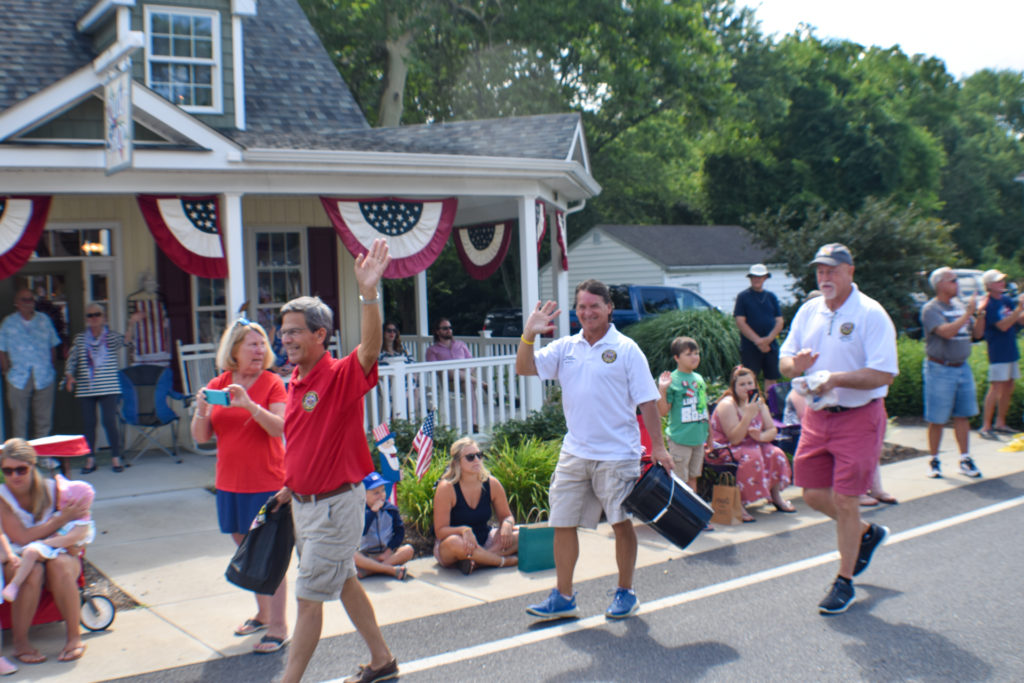 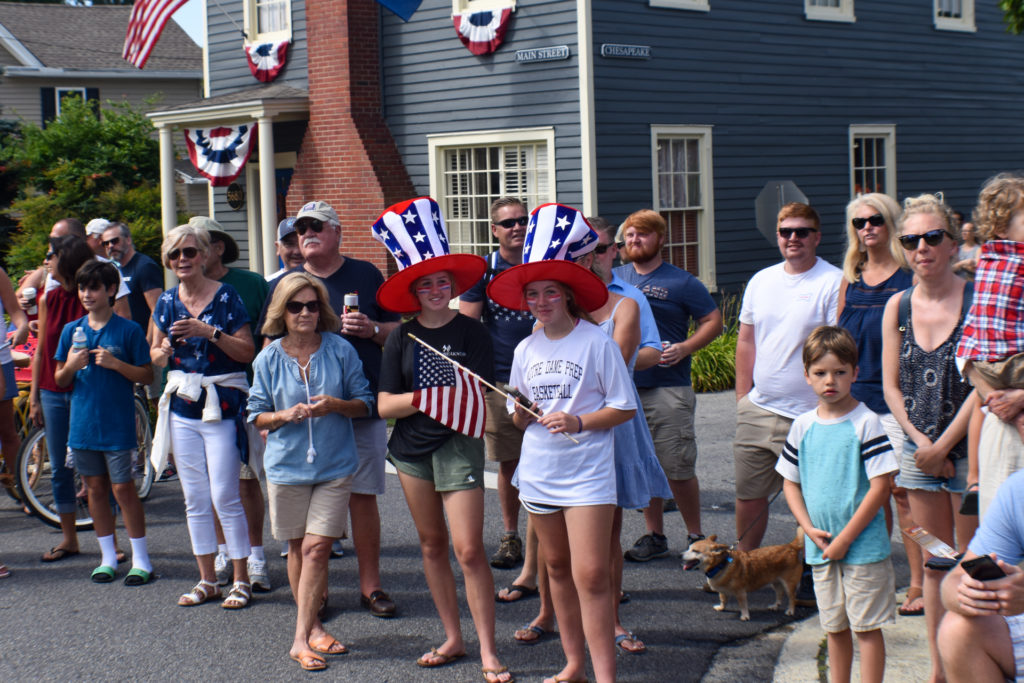 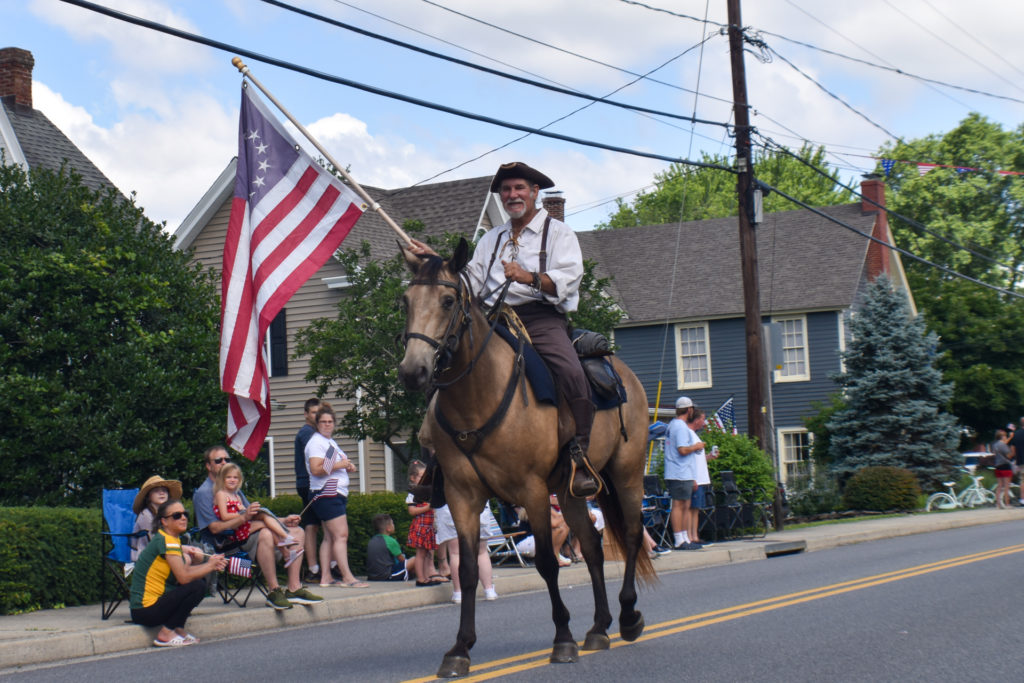 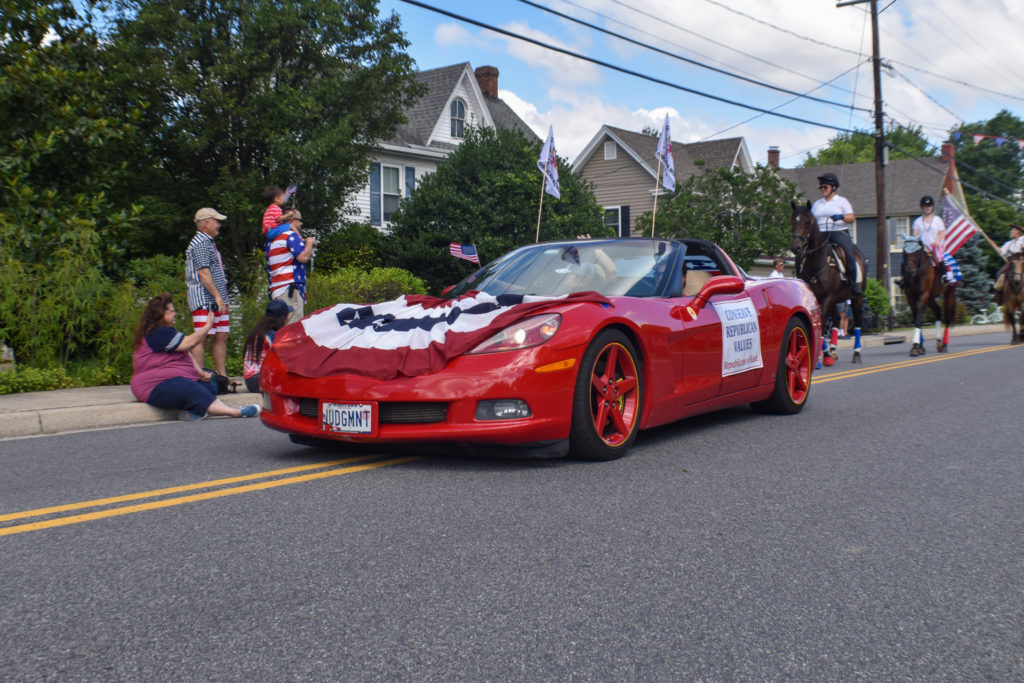 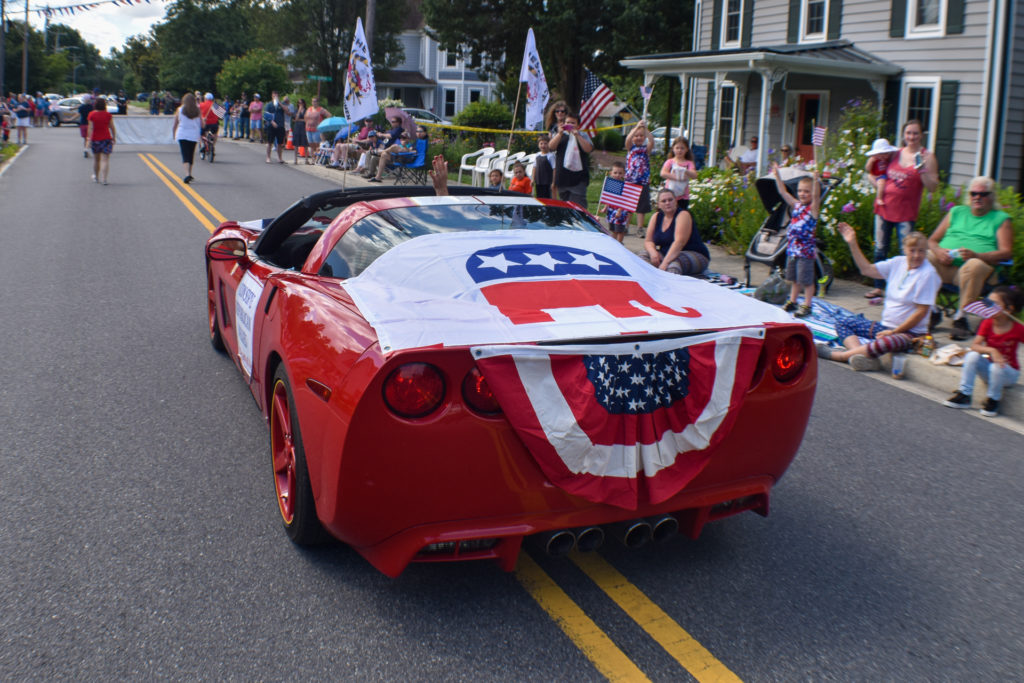 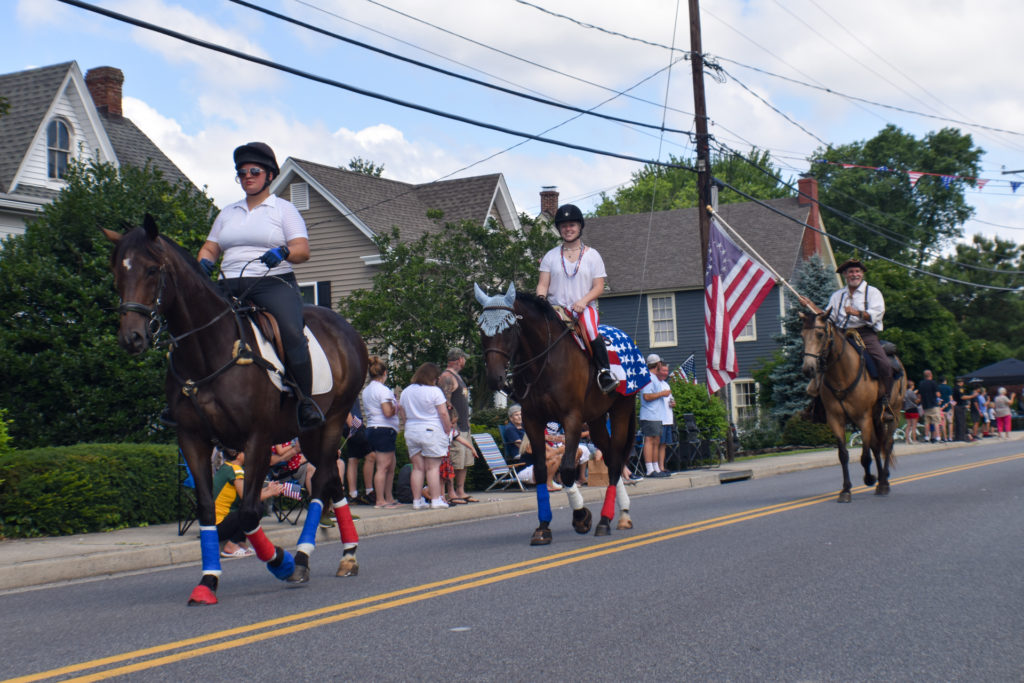 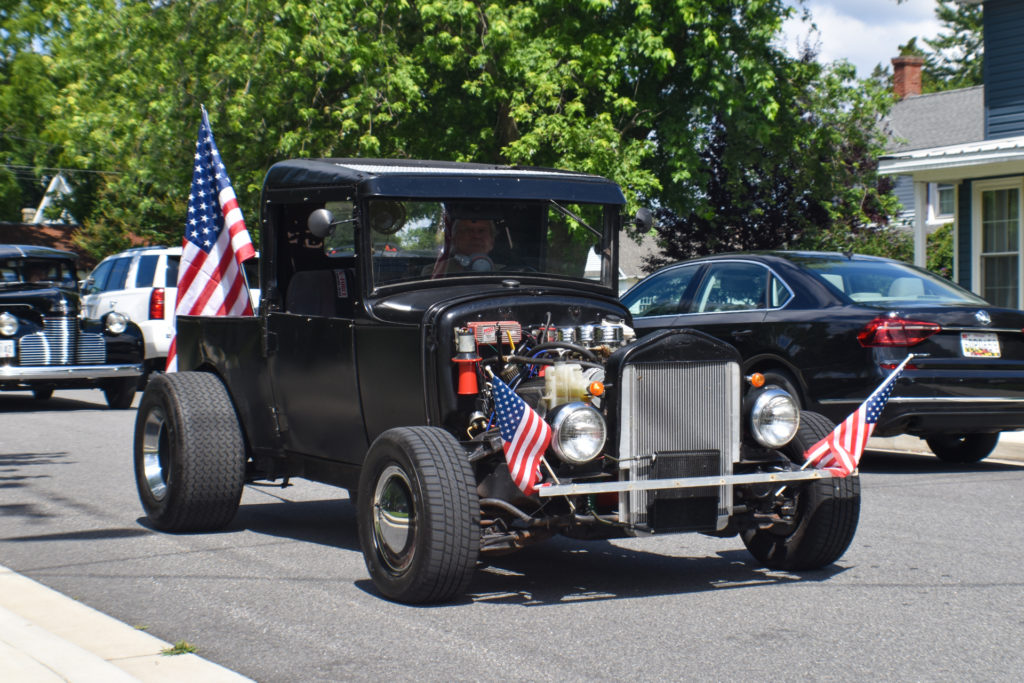 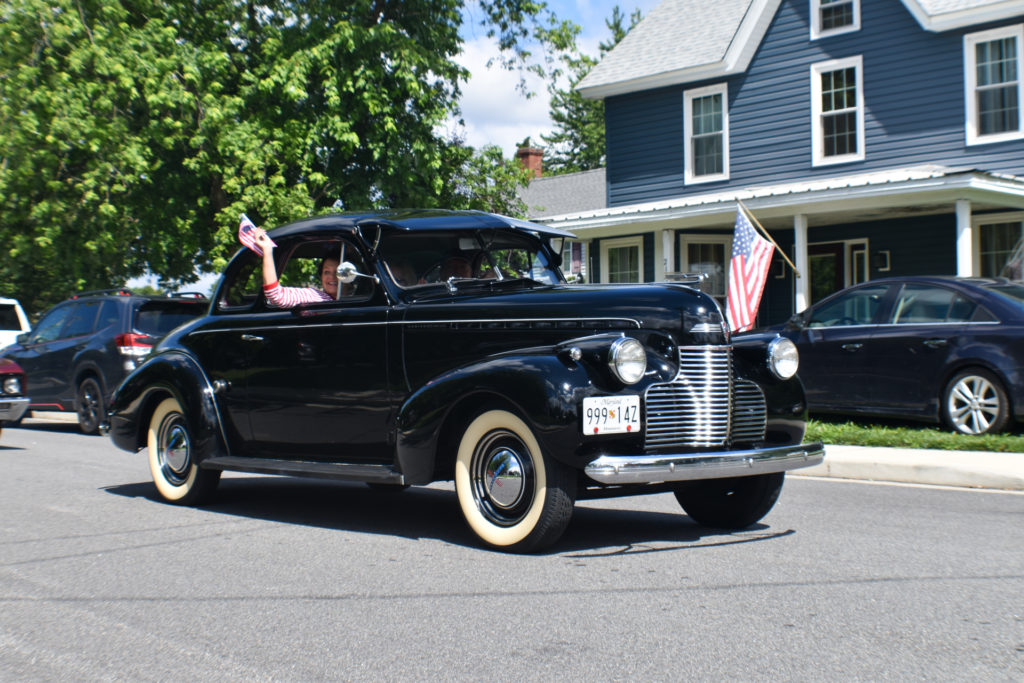